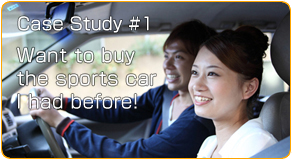 Mr. Chan, a 28-year-old white-collar, is living a happy and stable life with his wife, whom he met when studied in Canada. In the past, Mr. Chan owned a sports car, they always go driving as a date. But then, after they decided to go back to Hong Kong and get married, he sold the car. Since they stay in Hong Kong, Mr. Chan was so busy about work, he just did not have time to enjoy life.
Now, when Mr. Chan is able to save extra time and money, he decided to get back his good old days – buy a sports car again! 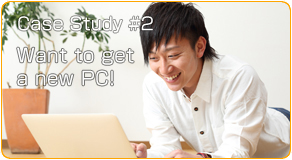 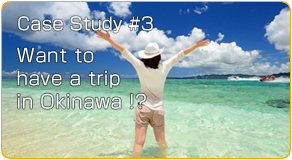 Ms. A, 27 years old, has been working as an OL for 4 years since graduated. She was always busy at work, especially when getting close to the year-end. But she still tried hard to squeeze out some time to meet up her old friends during New Year holiday.
In the good old days, Ms. A would travel around with friends once there was holiday. But now, traveling just became a kind of luxuriant activity for them, because they were all busy about fighting for their career.